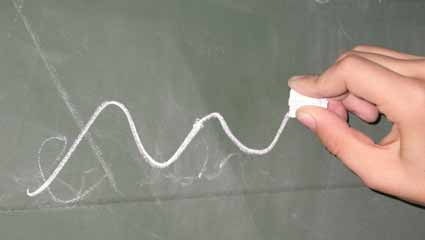 I was zapping at dinner and I heard sibilant English coming out of the telly on the children’s news (ZAPP TV), so I sat down and listened. The whole discussion was about having elementary school children learn English at that level instead of in secondary school, according to some government report. The people opposed to it believe that there are more important things to learn and that learning English in secondary school is faster and more efficient than in elementary school.

That last bit is not true for three reasons: 1) The level of English is already not so hot, which is the reason for being on telly in the first place (duh), 2) in my native Canada, they teach a second language (English or French) at elementary schools to produce as many functionally bilingual children as possible. They decided this back in the 70s or early 80s when they realised that learning at secondary level was too late, 3) It is a fact that any language should be put into a child’s head before age 7, as everything goes in easier.

In front of an entire classroom of children and a television camera, the male teacher said “Please take in front of you your book at page 39.” This Dutchman claimed that his English was good and that the children learned good English from him. Dude, this isn’t English! And then one of his students, a little blond boy was asked how he would address the baker in England when he goes there with his family on vacation. “Can I have a bread?” he said.

Did anyone pick up on the fact that this isn’t English? Anyone? Does anyone check or do they just assume they’re brilliant? It’s nuts.

Another telly channel (RTL4) also did the same piece blaming the teachers and spared us the Dunglish.

Knowing how underpaid teachers are, I wouldn’t expect any less than Dunglish.

This entry was posted on Thursday, April 9th, 2009 at 9:57 am and is filed under Recent. You can follow any responses to this entry through the RSS 2.0 feed. Both comments and pings are currently closed.

36 Responses to “English at elementary schools: blame the Dunglish teachers”