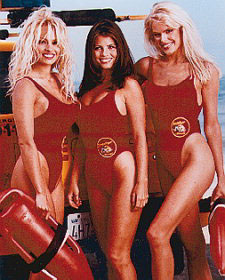 Now for some well-deserved ranting. Here are some common assumptions I believe are made about the use of English and Dutch.

If any of this is true, then in theory, telling foreigners and foreign nationals they need to learn to Dutch in order to integrate and/or find a decent job is bull. They could learn English and do better than the average Dutch person. Moreover, if they already know English, chances they are already doing better than the average Dutch person. It stings like stepping on a dead jellyfish at the beach.

This entry was posted on Wednesday, April 26th, 2006 at 10:12 am and is filed under Recent. You can follow any responses to this entry through the RSS 2.0 feed. Both comments and pings are currently closed.