Bird is the word

What a hoot! The word “beurt” means “turn”, but it also means many things, including “scoring”, and is used in a garden variety of expressions. Garden bird? No thanks! 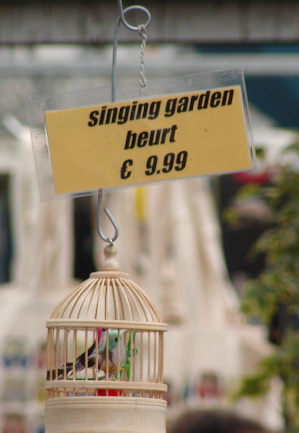 This entry was posted on Wednesday, May 25th, 2005 at 4:27 pm and is filed under Recent. You can follow any responses to this entry through the RSS 2.0 feed. Both comments and pings are currently closed.

14 Responses to “Bird is the word”